BLACK LIVES MATTER UPDATE: On June 17, 2020, the pancake syrup company Aunt Jemima, owned by Quaker Oats, announced that it will be changing its name and imaging for the sake of racial equality. The company acknowledged that the iconic Aunt Jemima character featured on its packaging is "based on a racial stereotype" and said it will release new packaing without the Aunt Jemima character in the fourth quarter of , followed by an announcement of a new name for its family of products.


 Give Your
Kid a Book
Just for
Laughs. 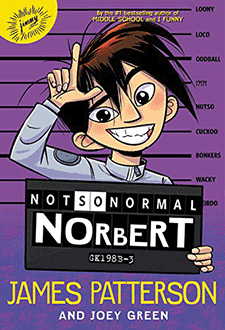